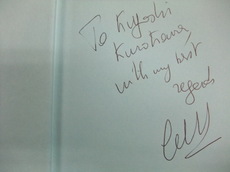 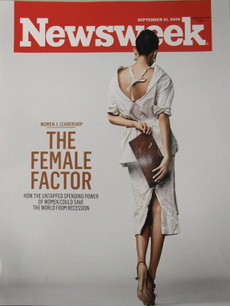 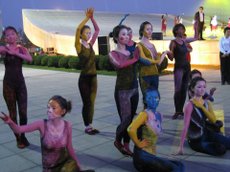 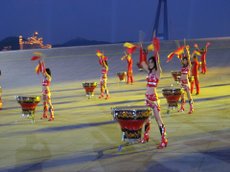 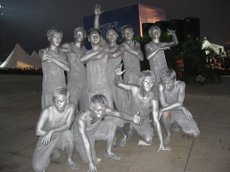 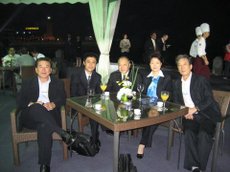 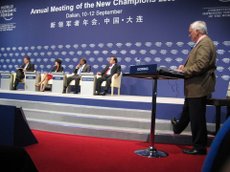 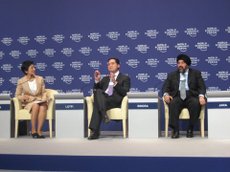 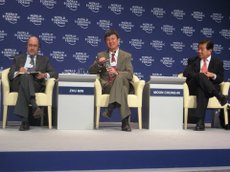 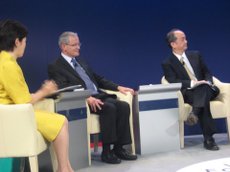 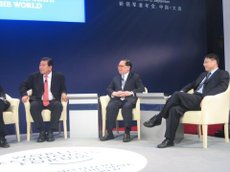 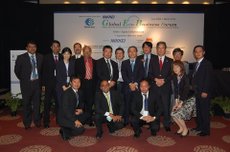 作家、ジャーナリスト、そして知日派として有名なBill Emmott氏は私の友人ですが、2月にメールで、「先日偶然お目にかかった日の夜にThe Guardianのオンライン版に ‘A silver lining for Japan; The economic suffering here has been harsh and long, but at last political change is coming’ という簡単な記事を掲載しました」と教えてくれました。

‘It is a country, in other words, that is in desperate need of a change of government, and the election of a party dedicated to repairing broken social services as well as shaking up the economy. No doubt as and when the DPJ wins power, it will bring disappointments and its own occasionally shambolic ministers. No matter. The important thing in a democracy is to punish those who have failed and to bring in a new crowd capable of making new mistakes. Japan has waited far too long for that.’ 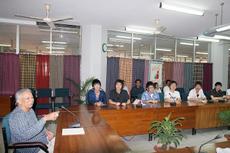 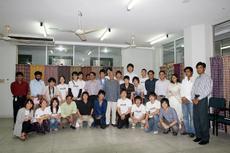 The Democratic Party of Japan has stated that if it wins the upcoming election it would make some changes to the current educational system. Announced Monday, the party would drastically scale back the national achievement examinations given to students in their sixth year of elementary school and third year of junior high.

It doesn’t all have to do with education, however, as the concerns are more budgetary than anything else. The party believes that by only have a few sample schools take the exams that the government could save nearly 4 billion Yen each year, a large sum considering current economic difficulties facing leaders.

The tests themselves would also be altered, focusing on a wider variety of subjects rather than just focusing on Japanese and Math. Students from a wider range of grades would also take part in the testing, showing the performance levels of students in more than the two grades currently tested.

The exam is far from being an academic tradition; it was only reinstated in 2007 after leaders felt there had been a marked decrease in the quality of education and the academic abilities of students. As of present, all public schools participate in the testing and over half of private schools submitted their students? results. New regulations would test only a few of these schools as a means to find a balance between the need to gauge academic performance and cut expenses from the budget.

The current ruling party, if it maintains power, has no plans to scale back the testing, citing that students are still having difficulties with the utilization of knowledge as tests from the past few years have shown little change in this respect. It is expected, however, that the DPJ will score a landslide victory in the election, almost guaranteeing changes to the current testing plan, for better or worse.

This year it was the students in Akita and Fukui prefectures who scored the best in exams taken this April. This is their third straight year at the top of the ranks. Overall, the percentage of correct answers rose significantly from last year, but many believe that this is because the overall difficulty of the test was decreased. Problems still remain as there is a large gap between the schools in the top and bottom prefectures, showing that some schools may need additional resources and help to bring their students up to the level of those in other public education systems.

This post was contributed by Donna Scott, who writes about the best online schools. She welcomes your feedback at DonnaScott9929 yahoo.com