Challenges for Japan’s Scientific Community in the 2008 G8 Summit

●Kiyoshi Kurokawa doesn’t mince words. As the government’s first handpicked science adviser, he wants to completely overhaul Japan’s higher-education system. And he believes he has the passion and ? at a sprightly 70 ? the energy to do it.
●"I stay young because I am so angry," he says in his Tokyo office, overlooking Japan’s parliament building. "I am almost exploding at the way the university system bangs down the nail that sticks up" ? a common Japanese proverb about the pressure to conform. "Our young people are not being allowed to excel."

●Prime Minister Shinzo Abe apparently agrees. Last October he asked Mr. Kurokawa, a former University of Tokyo professor of medical science, to advise his cabinet on science issues and to chair the Innovation 25 Strategy Council, a panel of professors and industrialists charged with forecasting Japan’s science and technology needs until 2025.
●A key structural weakness, most agree, is the country’s universities, which struggle to generate cutting-edge research and, with few exceptions, languish far down the list of internationally ranked universities. The council published its draft report in February, and the scramble is on to influence policy.

●Unlike the chairman, the report is light on specifics and heavy on rhetoric, particularly about the need for "innovation." But Mr. Kurokawa sees it as a vision statement to inspire change. "Politicians don’t understand detail, so my comments have to be succinct," he says. "I keep my message to the prime minister simple."
●His suggestions include a huge increase in spending on higher education ? currently just 0.5 percent of GDP, compared with 0.9 percent in the United States, according to Japanese government statistics ? and abolishing the inflexible one-day entrance exam that largely determines where one attends college in Japan.

●He wants to force the big universities to teach 20 percent of their courses in English. Just a handful of the most prestigious private universities are even close to this figure. And he wants to send thousands of students on foreign exchange programs.
●For good measure, Mr. Kurokawa would boost the number of foreign undergraduates to 30 percent of enrollment, up from 9 percent now, and appoint more women to senior academic positions. He points out that just one out of the 87 national-university presidents in Japan is female. One of his key reforms when he was president of Japan’s Science Council was increasing the number of women among its 790,000 scientists.

Influence From Abroad
●Mr. Kurokawa’s educational philosophy was shaped by 15 years spent practicing and teaching in the United States, where he eventually became a professor of medicine at the University of California in Los Angeles. He says he was initially startled by the "flat" social relations of universities there.

●"I was expecting to be told what to do, but I was told by my mentor: ‘You are a kidney specialist, and if you think this is wrong, you say so. We are partners.’ That shocked me," he says.
●It was this experience that led him to diagnose what he calls the "fundamental defect" of university education in Japan: "The system here is so hierarchical."
●He wants to shake up the koza system, under which a senior professor dominates the intellectual life of each academic department and forces junior colleagues to wait years for promotion.

●"That kills creativity and innovation," he says. "It has to be reformed so we can nurture our talent." Universities could then become the drivers of new technologies and environmental solutions, he believes.
●It is an ambitious program, and, as he is first to recognize, blocking its way is the deep conservatism of Japan’s educational guardians. Education Minister Bunmei Ibuki recently said that the country should "treasure" the fact that it is "fundamentally, one ethos, one culture, one ethnic rulership, one language, one belief system."

●Prime Minister Abe is cut from the same political cloth, but his natural conservatism appears to have been trumped by fear that Japan’s universities are trailing the rest or the world.
●Whether Mr. Kurokawa’s ideas gain traction remains to be seen. If Mr. Abe loses his bid for re-election this summer, then the former professor may no longer have a soapbox to stand on.
●When he is told how difficult it will be to open up Japanese higher education, Mr. Kurokawa says, he always brings up sumo wrestling, a once ultra-traditional sport now increasingly dominated by foreigners and popular abroad.
●"We want to achieve the sumo-ization of universities," he laughs. "That is my goal."

●His aggressive ideas have won praise among some of Japan’s more innovative business leaders. But even they say it is hard to change the country. Mr. Kurokawa is not discouraged. "Revolutions sometimes happen slowly," he says. 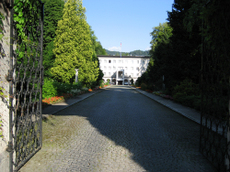 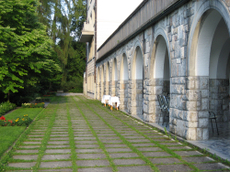 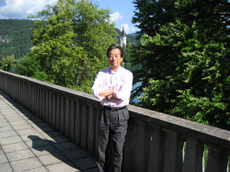 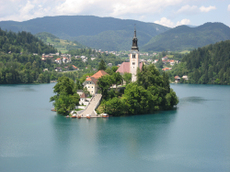 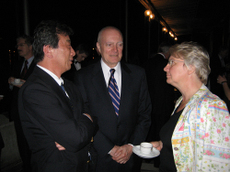 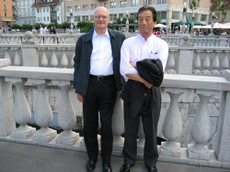 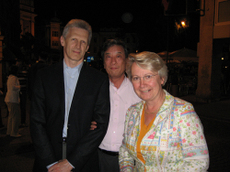 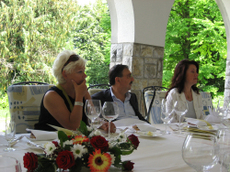 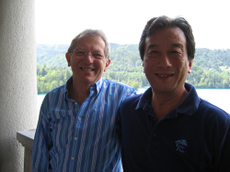 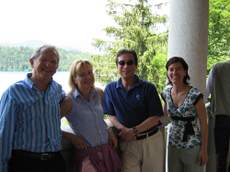 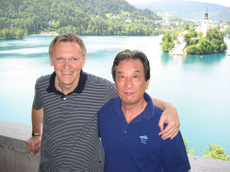 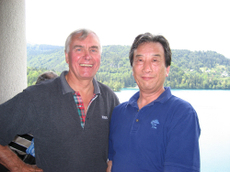 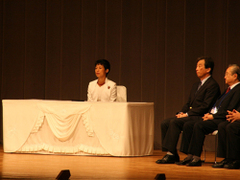 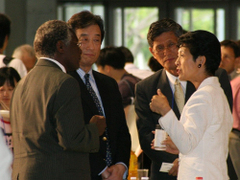 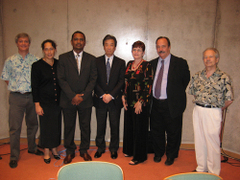 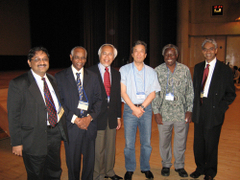 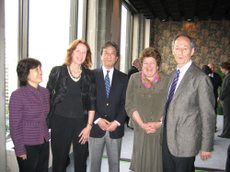 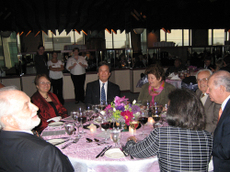 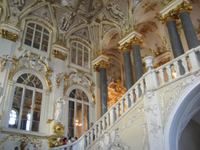 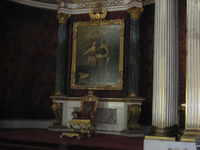 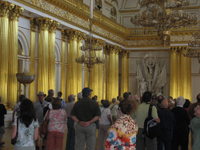 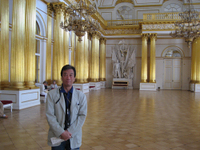 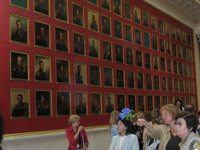 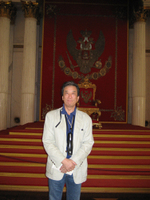 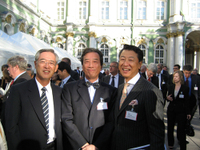 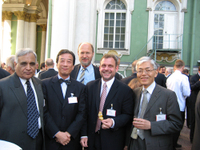 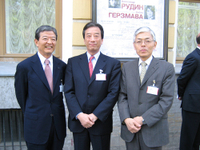 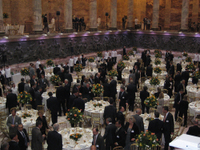 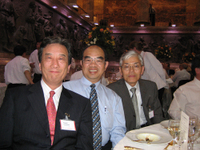